LOS ANGELES, CA – The Academy of Motion Picture Arts and Sciences announced its summer programming lineup this week for both Los Angeles and New York.  A full schedule and tickets for the screenings can be found here: oscars.org/summer-at-the-academy.
Schedule is as follows, participants listed will be in attendance (schedules permitting):
JUNE 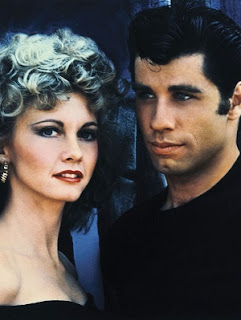