“David’s continuing and passionate commitment to the Governors Awards assure us that the evening will be a memorable tribute to this year’s four distinguished filmmakers,” said Bailey.

“I’m thrilled to once again be entrusted with producing this extraordinary event, which manages to be both a stirring awards ceremony and one of the year’s most buoyant celebrations,” said Rubin.

With more than 100 film and television credits, Rubin has cast such features as “Trumbo,” “Wild,” “Lars and the Real Girl,” “Hairspray,” “The Talented Mr. Ripley,” “Men in Black,” “Romeo + Juliet,” “The English Patient,” “Get Shorty,” “Fried Green Tomatoes” and “Four Weddings and a Funeral.”  He has received six Emmy® nominations, most recently for 2017’s “Big Little Lies,” and won an Emmy for the HBO movie “Game Change.”  In addition, Rubin spent six years developing and producing films with Sydney Pollack and Anthony Minghella at Mirage Enterprises.  He serves on the Academy’s Board of Governors, representing the Casting Directors Branch.

The Honorary Award, an Oscar® statuette, is given “to honor extraordinary distinction in lifetime achievement, exceptional contributions to the state of motion picture arts and sciences, or for outstanding service to the Academy.” 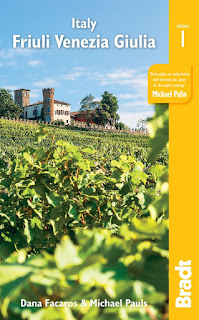