Guatemalan-born/Los Angeles-based artist Gaby Moreno is an artist that hasn’t allowed anyone to put her in a corner stylistically. Gaby was awarded “Best New Artist” at the 2013 Latin GRAMMYS and has headlined tours in Latin America, US and Latin America. Moreno can never be accused of taking the safe path—but instead blazing her own. Embracing the style and ethos of jazz, folk and blues—with a healthy dose of romanticism—Moreno has found a visceral alchemy that is as moving in English as it is in her native language Spanish.
She performed on Jay Leno’s show on NBC, right next to stars like Kris Kristofferson, Jonny Lang and Shawn Mullins. It was here where the new exclusively debuting song “Toast to Freedom” commemorating half a century of existence for Amnesty International was performed.  After that TV appearance, she headed to Dublin, Ireland to perform at the “Electric Burma” concert, in homage to the 1991 Nobel Peace Prize recipient Aung San Suu Kyi. On the Embassy of Conscience award ceremony, Moreno sang first Toast to Freedom, the commemorative song for Amnesty International, along with African born and Grammy award winner Angelique  Kidjo and afterwards she sang “Get Up, Stand Up”, Bob Marley’s classic song, along Bono himself (U2), Angelique Kidjo, Bob Geldolf and the Irish folk pop singer Damien Rice. After that, she stopped in England, where she once again sang along legendary musician Van Dyke Parks, but this time adding Daniel Rossen (Grizzly Bear) and Robin Pecknold (Fleet Foxes) to the concert at the prestigious Barbican Theatre.
For the last year and a half she had been touring as a member of Hugh Laurie & The Copper Bottom Band. Gaby is featured on Hugh’s latest album “Didn’t It Rain”, singing a duet with him on “Kiss of Fire”, as well as being featured on “The Weed Smoker’s Dream” and another duet with soul singer Jean McClain on “Didn’t it Rain”.
The tour took Hugh Laurie and The Copper Bottom Band all over the world, playing the most historic theaters in Europe, North America, Argentina, Brazil and Australia. These are the highlights shining in the already intense artistic life of Gaby Moreno. That’s the result of authenticity and clarity carried forward, and a conscientious, disciplinary work in pursue of forming a unique sound, touching, free and brave. “The Guatemalan songwriter Gaby Moreno plucked ragtimey syncopations on a well-worn acoustic guitar, and let loose a tangy, bluesy voice with the feistiness of Édith Piaf.” - NY Times
“Moreno’s breathtaking voice is passionate and stylistically malleable, as she glides back and forth easily between bossa nova and bluesy rock.”- NPR Tiny Desk“Gaby Moreno’s soulful vocals and ability to switch languages and genres have made her a rising star.” – NPR All Things Considered 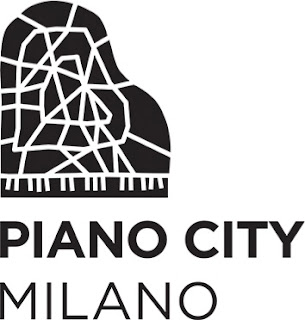 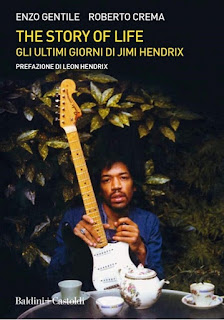