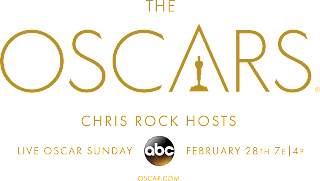 The presenters and performers, including past Oscar winners and nominees, are:
Benicio Del Toro
Tina Fey
Whoopi Goldberg
Ryan Gosling
Kevin Hart
Lady Gaga
Sam Smith
Charlize Theron
Jacob Tremblay
The Weeknd
Pharrell Williams
“Each of these artists brings a wonderfully distinctive element to the Oscars stage,” said Hill and Hudlin. “Together they represent the many thrilling ways stories can be shared about the human experience, and we’re honored they will be part of the celebration.”
The 88th Oscars will be held on Sunday, February 28, at the Dolby Theatre® at Hollywood & Highland Center® in Hollywood, and will be televised live by the ABC Television Network at 7 p.m. ET/4 p.m. PT.  The Oscar presentation also will be televised live in more than 225 countries and territories worldwide. 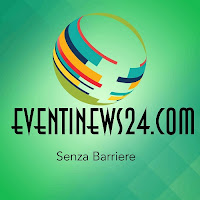 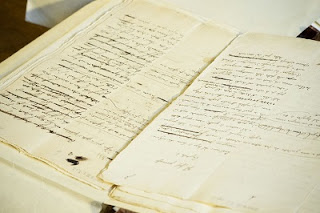 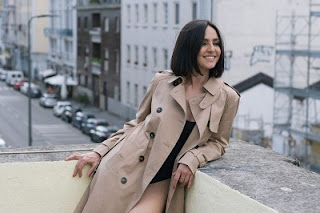