Di Iaphet Elli febbraio 12, 2016
Ronan Keating announces autumn UK tour
#TimeOfMyLifeTour
2016 will see Ronan take to the road, touring his tenth studio album, aptly entitled Time Of My Life, which will be release on February 12th.
Right now, Keating is all about this album… the album of his life.  A record on which he’s dug deep, pushed hard and been unafraid of wearing his heart (and his tunes) on his sleeve. The album is the first fruits of not only a rejuvenating relationship with his new record label Decca, but also a genuinely content place in life and love.  These are instantly affecting songs of celebration and emotion, of love and loss and more importantly… honesty.
Keating says, “This is the music I’ve always wanted to make. This is who I am and it feels absolutely right. To go out with all this new material, and playing guitar, will be so exciting.  These songs were written for live performance”.
Twenty two years of making music have resulted in an impressive tally of achievements, including 40 million album sales with Boyzone, 22 million copies sold of nine solo albums, 14 solo Number One singles, an Ivor Novello Award for Picture Of You (1997). But they are not something Keating is dwelling on, right now. He is all about pushing on with a bold new chapter.
Information -
Sat 10 Sept 2016
Tickets from £35 go on sale next Friday, February 12th
Available at the Box Office 029 20 22 44 88 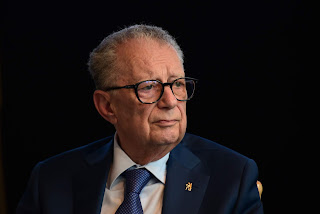 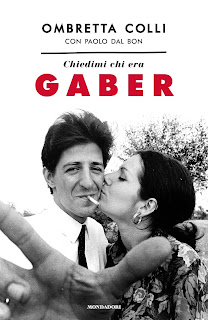 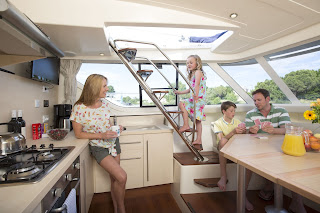